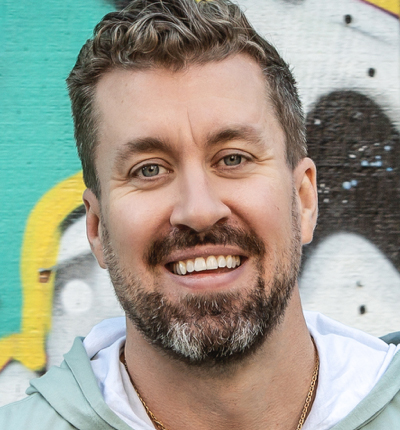 Chris Griffin is a bad dude.

He didn’t ask for this life, but it is a burden he carries.

Having established himself as one of comedy’s most dynamic storytellers, Griffin lives life with reckless abandon both on and off stage. After winning a comedy competition a year into his career, he sold his house, quit his job and began touring the country telling jokes. He tried smoking a cigarette when he was sixteen years old and has often thought about riding Harleys. In recent years, Griffin has won the Vancouver Yuk Off Comedy Competition, made the finals of the prestigious San Francisco International Comedy Competition, appeared six years in a row at the Just For Laughs Northwest Festival, along the way sharing the stage with notable comics such as Norm MacDonald, Doug Stanhope, Fortune Feimster, Tom Papa, Ari Shaffir, Bert Kreischer, Mark Normand and fellow bad dude Bret “The Hitman“ Hart. The past two years Griffin has been nominated for 5 and took home 2 Vancouver Comedy Awards. He is saving up for a leather jacket, and recorded his second full length comedy special which will be released shortly. Get ready to have the greatest night of your d*ng life. 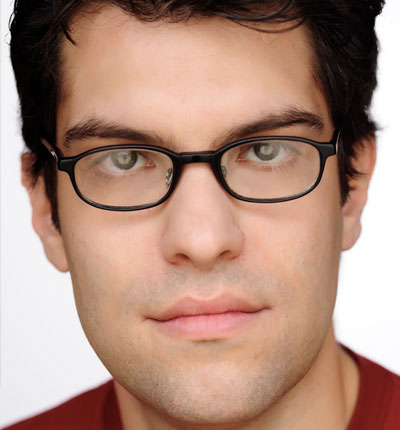